Type a keyword or phrase. 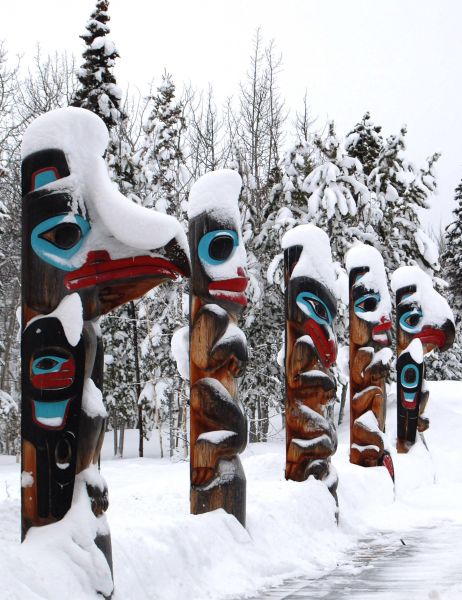 The General Council is the legislative branch of the Teslin Tlingit Council (TTC), consisting of 25 members, five representatives from each Clan appointed for four-year terms by their respective Clans. The General Council is the government authority which acts on behalf of and for the Teslin Tlingit Citizens, and which all TTC governing bodies report to and get direction from. In practice, the General Council is a forum where members bring forward government business for discussion, debate and deliberation, and pass legislation through consensual agreement. It is the ultimate political decision-making body of the TTC, with the exclusive power to make and rule on law, amend the Constitution, approve the Annual Budget, and appoint Clan representatives for the Executive Council.

The General Council meets three times a year, which includes the Annual General Assembly. Additional meetings are arranged as needed to deal with specific issues. These meeting are open to Citizens and community members. 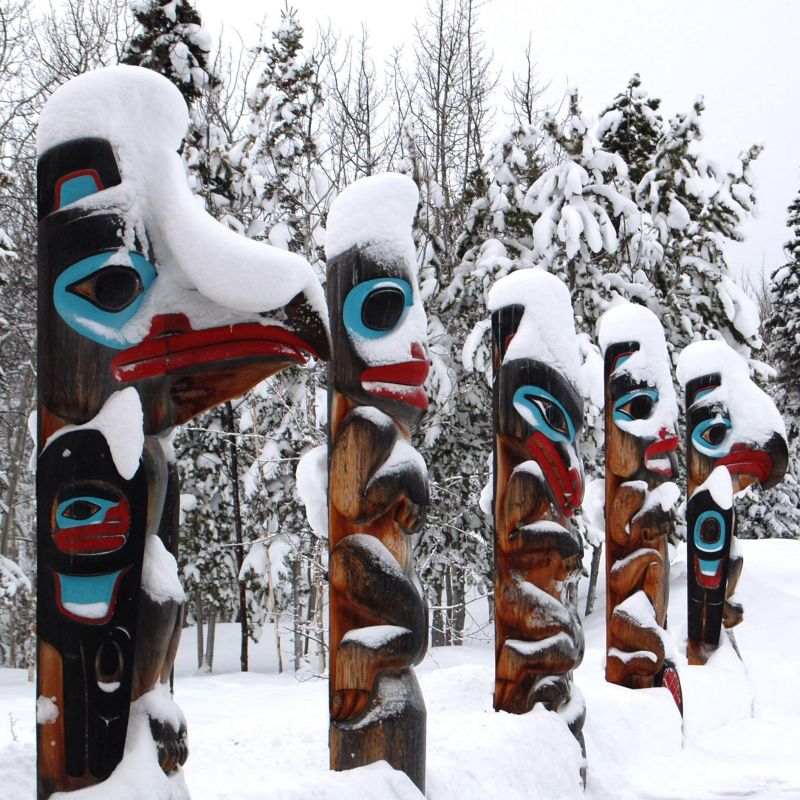 Under the TTC's Constitution, Clan membership and organization is determined by customs inherited and observed by the Clan and acknowledged by the other Clans.